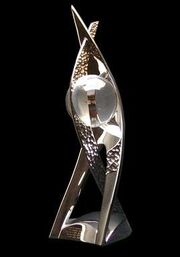 On February 9th, D.I.C.E. Summit's Interactive Achievement Awards 9th annual ceremony took place. Held at "The Joint" in the Hard Rock Hotel and Casino in Las Vegas, NV the awards were hosted by Jay Mohr. The big winner of the 2006 IAAs was God of War. Nominated in a dozen categories God of War snagged seven awards including game of the year. Winning in five out of seven categories, Guitar Hero came in with the second largest amount of awards won.

This year David Jaffe, the main man behind God of War, criticised the Academy for trying to hard to be "cool" and not focusing on the games. Others leveled criticism against the Academy's rules governing criteria for nomination. These rules state that all developers must be a member of the Academy before their game can be nominated. This left Capcom's critical and commercial smash hit Resident Evil 4 and Majesco's critically loved Psychonauts without any nominations. 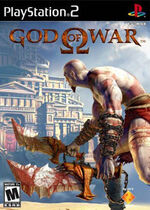 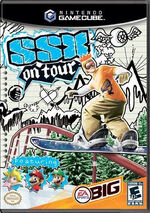 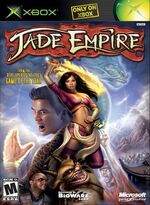 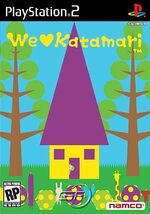