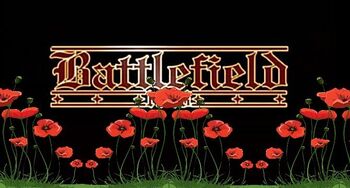 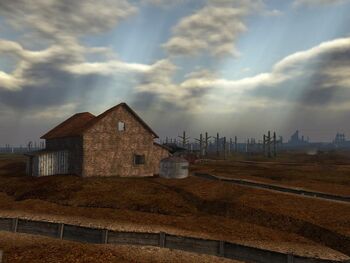 The total conversion modification Battlefield 1918 (or BF1918 for short) takes Battlefield 1942 into a whole new scenario, the First World War (August 1914 - November 1918). Next to historically correct equipments and vehicles, we recreated the atmosphere of these WW1 battlefields as close as we can, keeping in mind the game we are working with. To achieve this, we have drastically changed the gameplay from the original game like so that you must now rely on teamwork, artillery, trenches and slow vehicles.

Battlefield 1918 combines fun with historical correctness, gaming with history, the memory of one of the most terrifying wars mankind has ever known, with fun had by people over the internet. Next to the battles fought on the Western front between mostly the Germans, the British and the French, wealso cover other scenarios, such as the Turkish battlefields at Gallipoli, the Eastern front where Germany and Austria-Hungaria fought against Russia, the Italian front and lately the battles in Africa. Next to land- and airbattles using historic weapons and vehicles, we also included the naval aspect of WW1 in a broad spectrum, as this was the time in which the great battleships still were the absolute rulers of the seas. This mod focus on Multiplayer, but has also Singleplayersupport.