Biko 3​ (尾行３?) is the third game in Biko game series produced by Illusion.

Biko 3 is a 3D stalking/sex simulator computer game released only in Japan on January 30, 2004. The game features an improved engine which the texture of the characters are modeled to be realistic. The game is centered on a male character, who stalks five different women. Although it includes inappropriate content, this game only received minor controversy compared with Illusion Soft's Rapelay.

The player chooses one of the five episodes and is given background information on the situations and the character, as well as the thoughts from the protagonist's point of view. After the opening scene the player stealthy stalks the character though a series of 3D neighbourhoods.

The player can interact with the surrounding objects by hiding inside rubbish bins, hiding down manholes, and jumping over walls to remove himself from the view of the victims. Certain elements such as cans, dogs, and crows makes a noise when the player approaches which alerts the female character of the player's presence. If the player is seen, the game is over. Running past police officers and being hit by cars also ends the game.

Towards the end of the episode, "The Love or Rape" scenes can be unlocked if the play picked up "Good", "Evil" or special 'H' items throughout the environment. Some items are obvious and cannot be missed, but others are hidden and are away from the route the female character is taking. Different sex positions are available for each scene and depending on the hidden items the player picks up, different situations (positions?) are unlocked.

The interface of the Biko 3 sex scenes are similar to the other Illusion games, which uses the click and drag of the boxes, but sometimes are required to move the mouse more than to one box to another. This can be identified by colour of the boxes and the dotted line between them.

Another notable feature in Biko 3 is the thoughts of the female characters. While in the sex scenes the female character sometimes shows her thoughts of what is happening. This is presented by a separate pop-up which is a close up view of that character face and a voice is heard. These thoughts can be either of desperation and wanting to escape in the Rape scenes, or of nervousness and comfort from the gentle Love ending. The animation of these thoughts can be disabled via the options menu. 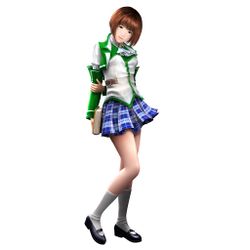 Rin is a quiet and shy girl who is the first character encountered in Biko 3. She meets the player and helps him find some books and with some college reports. 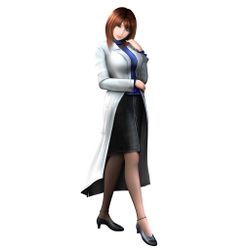 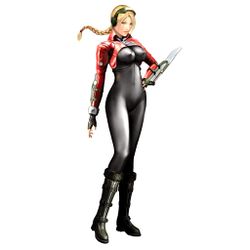 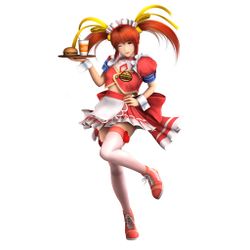 One of the youngest and most cheerful characters, she has a temporary job at a fictional restaurant called Bell Bottom. The protagonist seems to be familiar with her, as he orders 'the usual' upon visiting her in the opening scene.

Mayu is also seen again in the later release from Illusion called CapRaper, a bonus add on feature for Battle Raper 2. 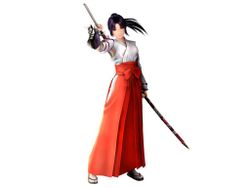