Accepting orders on October 26, 2006 in North America, EVO Smart Console (initially branded Evo: Phase One), was a convergence device from Envizions Computer Entertainment, combining a PC, media center (including DVR functionality) and video games console. Games, movies, and television shows would be available for purchase through Envizions online game store. The EVO Smart Console was priced at $250 at the official launch in 2008. The system was intended to be capable of playing existing and future PC games as its primary source of media. 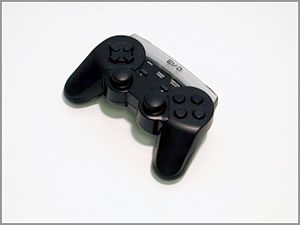