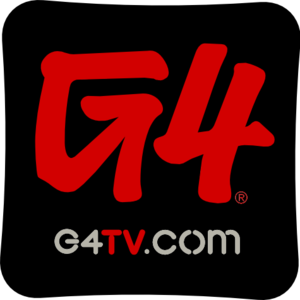 The cable video game network, which has branched out into other tech-related subjects once they bought the only other game/tech related channel TechTV. For a little while "gamers" had two channels to turn to when previously there were none. Many felt that G4 lacked the substance that TechTV had so the move was hit with harsh criticism. For a while the new hybrid channel was known as G4TechTV but this was just a facade and was dropped a year after the merge. Before fans knew it the old TechTV shows were gutted or wiped out altogether. It can be viewed that G4's intention all along was to rid their competition with money instead of quality programming.G4 is now only available on Comcast On Demand.