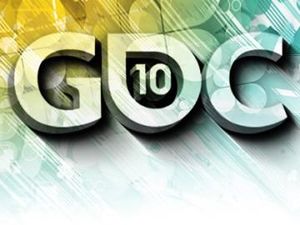 GDC10 is the conference that is on display at the end of March, where the game developers talk about the next games to be launched.

Disciples 3 was released today for the demo and the people who played the game felt good, though completely change the gameplay. This game is a bit overall, the release will be in North America, the gaming company that is doing the game is in Russia and the gameplay is French style game.