Alpha Edition is the original print run of Magic cards, 35 of which were discontinued starting with the Revised Edition. This set was released around September 20, 1993, and consists of 2.6 million cards. For the Beta Edition, CoP: Black, Volcanic Island, and 1 of each basic land were added to bring the total to 302 cards. The alpha edition can be distinguished from the beta edition by the larger corner radius on the alpha cards. 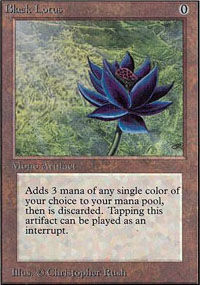 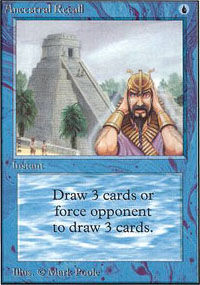 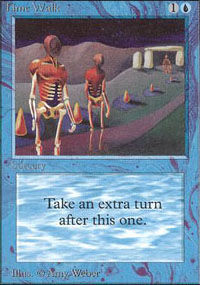