The original run of Magic cards, black bordered. This set was released on October 4, 1993, and consists of 7.3 million cards. The beta set corrects many errors on the alpha cards. 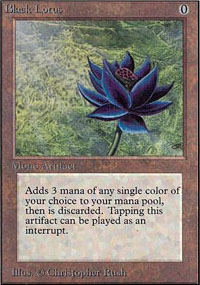 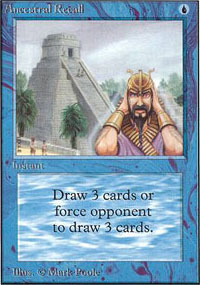 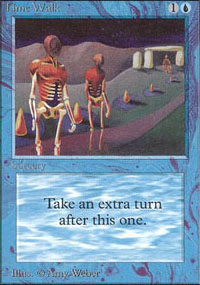