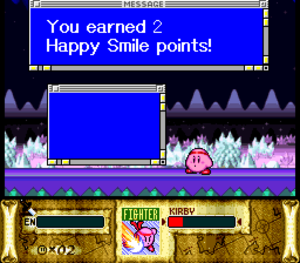 Points, are, basically, numbers. Points are how many of something you have. It's an oddly universal term that's rarely used the way it's used in video games anywhere outside of video games.

Points are units of a surreal concept that typically cannot be measured in numbers.