Medal of Honor is available in 12 different languages, and on Sony Platforms,e.g. PlayStation Portable ( PSP ) And PlayStation 2. There is due to be another Medal Of Honor Series Game released by Sony, on the 16th of September, 2009. 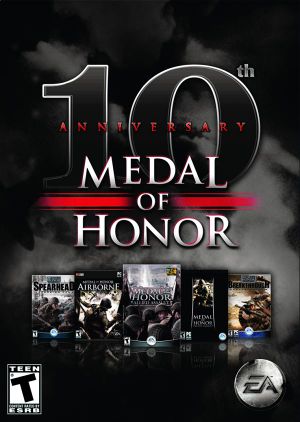 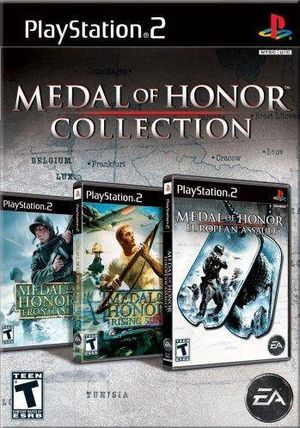 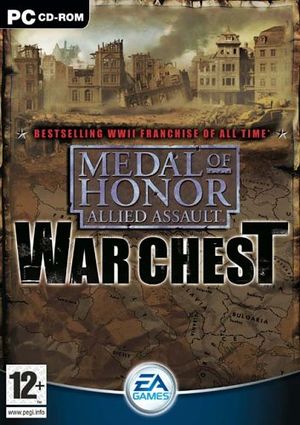 Medal of Honor Allied Assault: War Chest is a compilation released on March 2, 2004 for the PC containing Allied Assault and its two expansions Spearhead and Breakthrough. 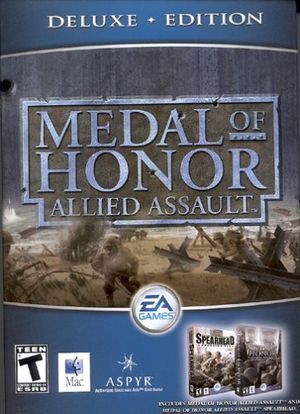