Youko's parents died when she was little, during the Bakumatsu era. Since then she had lived with her aunt and uncle in Kobe, while older brother Kazuto went to live with their grandmother.

Like Yokohama, Kobe was an international port city, and she naturally become well-acquainted with Western culture, such as knitting. Her uncle and aunt runs a Western food restaurant, and Youko also picked up on cooking.

She learned archery from her aunt, and has a natural talent with the arcane arts.

When she learned her grandmother has passed away, and her long-separated brother was going to Yokohama, she ignored her uncle and aunt's objections and insisted on being reunited with her brother. 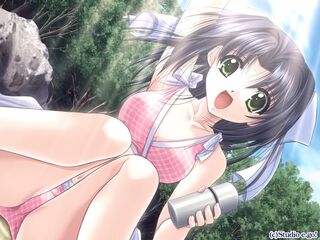