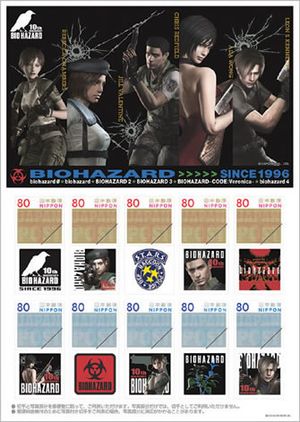 Resident Evil (known in Japan as Biohazard, バイオハザード, Baiohazādo) is a media franchise consisting of a survival horror video games series, comic books, novelizations, three Hollywood motion pictures, and a variety of collectables, including action figures, game guides and publications. Developed by Capcom and created by Shinji Mikami, the game series has been heavily influenced by George A. Romero's Dead movies, as well as the Alone in the Dark series of PC games. The games have sold over 30 million copies as of February 2006.