Starport: Galactic Empires is a free MMORPG based in a fictional galaxy. Players assume control of their own starship, make money via trading or combat, and form their own empires by colonizing planets.

There are two types of game servers. "Rebangs" end after about 2 weeks; if you are ranked in the top 10 when the game ends, you get a medal which is visible on your profile. "Permaverses" never end, so you never receive medals. Each server has its differences, for example: The Battle Royale server (or shard) has plenty of NPCs (Non-Player Characters or computer controlled players), while many other servers have fewer NPCs. Players are given 2000 gallons of warp fuel that regenerates—up to 5000; different servers have different regeneration rates, and a small amount of starting money with which to build an empire. Players can use their real-life credit cards or PayPal accounts to buy Admiral Tokens from the Admiral's Club; you can use these tokens to buy warp fuel, nukes, credits, or a special ship named the Intergalactic Ship. Starport takes place in persistent real time, meaning that the player must dock at a port or fly to UN Space to log out safely; ships are vulnerable to attack when the player is not logged in and not in a safe area. Your colonies can be defended with many types of defenses, such as Flak Cannons, Laser Cannons, Mines, or a Solar Cannon. There are many avenues to make money in the game such as: trading among ports, bounty hunting, building colonies, fighting NPCs or other players, taxiing people from ports, escorting NPCs ships from ports, or doing favors or jobs for other players.
Starport is sometimes said to contain certain aspects of other games like Elite, Trade Wars 2002, and Star Control 2. 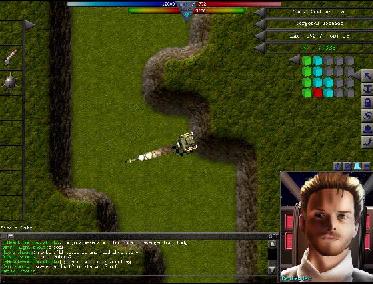 One popular aspect of the game is colonizing planets. There are several varieties of planets that a player can colonize; each type has pros and cons. Players can build structures in their colonies by having the colonists set to construction and by placing resources in the refinery. Players set what type of government their colonies will have; each type has differing effects on the colony, for example: Democracy raises morale the fastest, while prison sacrifices morale rate to increase production speed. Players can invade another player's planet using missiles and special ships (example: Vulture which has surface missiles).

Players are allowed to control one and only one character per server. You can view your character's status by pressing Alt-P. All characters exist at all times, even when the player who controls them is not logged in. Characters have three attributes decided when your character is created or remade with tokens:

Charisma - Increases the number of colonists you can recruit from ports, makes it easier to haggle with port merchants, and increases morale on your colonies.

Wisdom - Decreases the warp fuel used by 0.2 per wisdom when warping.


Note: Once set, these three attributes along with your character name become rather permanent and can only be changed with tokens, not credits. Its a good idea to start the game on a temporary server. These games will reset themselves after about 14 days, called a Rebang. This will give you time to understand the effect of the three attributes.

Experience is gained when you: Kill other players, kill NPC's, discover and enter a new starport for the first time, complete taxi or escort missions, negotiate better prices during trading at a starport, and generated from the amount of colonists you have that have positive morale. Experience is important in rebang games, as medals are awarded to the top 10 finishers based on experience ranking.

Each port has a lounge in which you can talk to the patrons. Some patrons have customers that need a ride to a different port and will pay you $3,000 per hop plus a bonus if you are fast. Some patrons have customers that need to reach a port in dangerous territory and will pay you to escort them. Talking to the barkeep (by buying drinks) will result in various nuggets of information. The barkeep may tell you the last person to visit the port, the location of an artifact or various hints about the game. Purchase the most expensive drink if you want the best information. On average, after you purchase ten of the bars most expensive drinks, you will receive a 50% discount off of the local Inn's regular rates at that starport.

There are 11 types of planets of which 9 are able to be colonized by a player.

Players are able to colonize the following nine planet types: 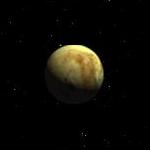 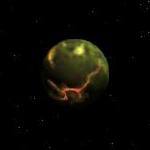 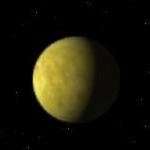 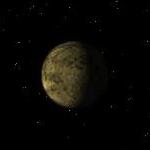 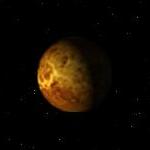 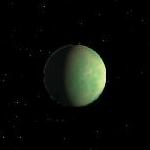 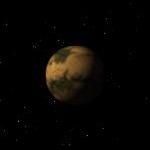 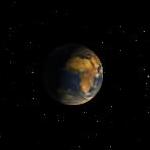 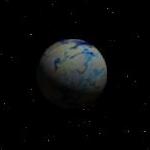 Two types of planets can not be colonized:

However, these planets may contain artifacts or players who have landed on them before logging out. These players are often referred to as "sleepers."

Titles - A character's name is usually preceded by his title. Title is determined by a character's experience and reputation. Reputation divides titles into two classes depending on if it's positive or negative. Experience determines the rest, according to the following table: