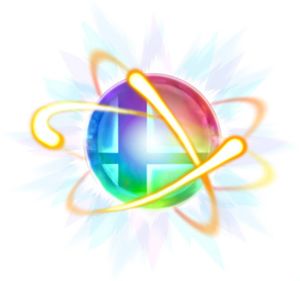 The smash ball is an item that allows the player to perform Final Smash, the most powerful move in the game that usually causes a KO if it's used right 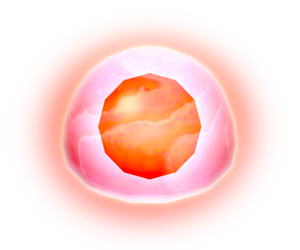 The Gooey bomb is an explosive encased in a gummy goo. This allows it to stick on the enemy then explodes. However it is possible to stick the bomb back on the user by touching him or passing by him. 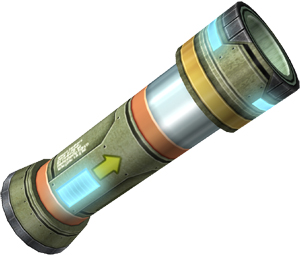 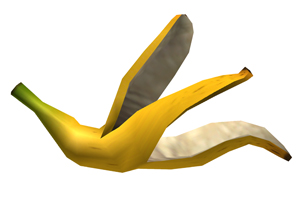 The banana peel is an item players can throw on the floor. If an enemy player steps on the peel he slips and falls for a short period of time. 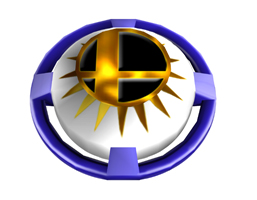 After the bumper is used, if a character touches the bumper they will get knocked around. 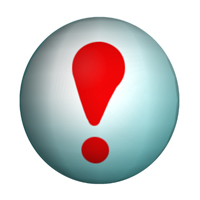 The Pitfall is an item from Animal Crossing. After it is thrown, it becomes a trap that causes enemy characters to fall into the ground. If the pitfall hits an enemy when thrown the character will pass through the floor. 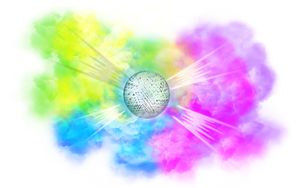 When thrown the smoke ball clouds up the screen, making it hard for the player to see his character. 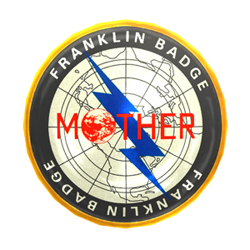 When the Franklin Badge is used by a player, he will automatically reflect any projectiles fired at him. 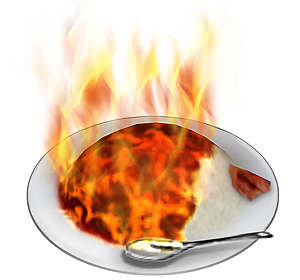 If a player uses this item he will automatically start spitting out flames. 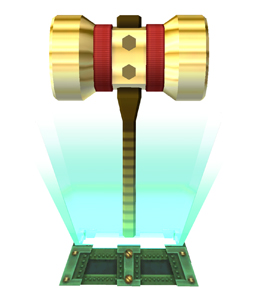 It's a special hammer that's more powerful than a regular hammer. It swings faster, too. Apparently it has a chance of malfunctioning and turning into the "Golden Squeaky Hammer", whatever that is. 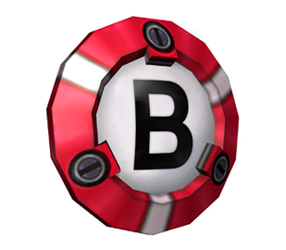 An item from the Star Fox series which explodes when tossed at enemies, but sometimes fail and may have delay time. 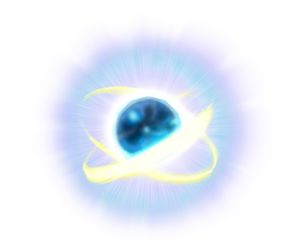 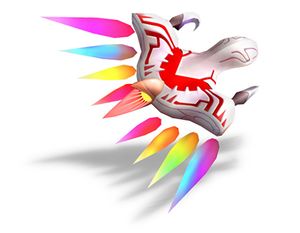 This is an Air Ride machine in which the players must collect all three parts to use. When used they player must use the wiimote to target an opponent and fire. If the shot hits the opponent it is a one-hit KO.

The Subspace Army are enemies in the adventure mode Super Smash Bros. Brawl: The Subspace Emissary.

Roader: A motorized enemy with wheels that attack in groups.

Poppant: A enemy that throws presents and candy at the player. When the player approaches them they flee

Bytan: A round enemy that multiplies when left alone.

Trowlon: An enemy that lifts up the player and flys off with them

Shaydas: A fog like enemy with a weak spot on his chest and is armed with two blades.

Greap: A enemy with two giant sickles and wheels with a weak spot on the head.

Auroros: A bird like enemy that dives at the player

The R.O.B squad: A squad of R.O.B robots that fires missiles and laser beams.