The story begins in 2007. Team Rainbow neutralized the terrorist threat but Gutierrez, although in prison, still commands one of the terrorist cells. They moved to Mediterranean region where they intend to create international chaos and destruction again. They even have the chemical weapons to use it for their mad plans. Team Rainbow comes to scene again to find and neutralize these terrorists before they make any dangerous move. The last terrorist action is to be set in Athens, Greece. Team Rainbow manages to prevent the attack. The final cutscene shows the prison guard who brings a newspaper to Gutierrez where he reads the news about prevented terrorist attack in Greece. On the last page he finds a small piece of paper with a message "It's over" and with Clark's signature. Two days later he is found hanged in his cell. 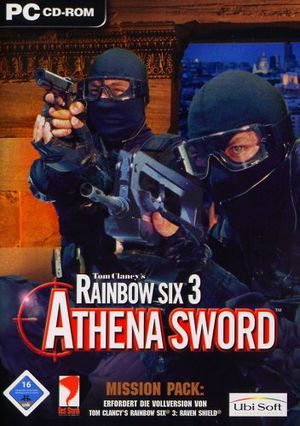