Xbox, previously known under the codename Project Scarlett and announced as part of a new range of consoles under the Xbox Series X brand,[1] is an upcoming ninth-generation home console developed by Microsoft, slated for a release in late 2020. It was formally announced at E3 2019, while the name and console appearance were revealed on December 13, 2019. It is the successor to the Xbox One X. Technical specifications were released on March 16, 2020. 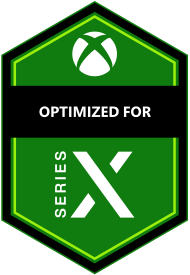